On one hand, I find the whole idea just plain mind blowing. The slightest change in our lives, in our paths, creates a whole new experience for us and can totally change our world. On the other hand it serves as a sort of warning to us. We need to tread with caution because how we see the world is not how someone else may see it. Everything isn’t always black and white.

I’ll give you a real life example, and the lesson I learned from it this week. There was an event in my daughter’s father’s family that was celebrated last week without her. I found out about it through social media. Of course, I went into mama bear mode and got upset because it’s not the first time she’s either been an afterthought or left out of such things entirely and I know she deserves so much better. Now, I’ve grown enough that I did not fly off the handle that night. I actually waited three days to give myself a chance to calm down. Then I checked in with myself to see if I was still upset. Turns out I was, so I asked him and his wife about the incident. They were both upset that I would ask about it. As it turns out, another family member planned the event as a surprise to them, and harsh words followed. What I saw as basic common sense thst she should have been included, to them wasn’t as clear because of cultural differences.  In end, I apologized for upsetting them but I can’t apologize for being upset or asking about the situation. I was actually proud of myself for waiting until I was calm but not backing down.

Here is the lesson I learned from the interaction: there are seven billion people on the planet but I am ultimately responsible for the thoughts and actions of one. I have a responsibility to myself to represent myself. I can do it with tact and grace; I don’t have to rush in and be accusing but if something is truly bothering me, I have a right to ask about it. Just as they have the right to respond however they see fit. I’m a soul experiencing life and part of the experience is interacting with other souls. That’s how I see diversity. Somehow it’s gotten easy to be harsh with people but if you can recognize that they’re just souls trying to experience life to the best of their ability as well, maybe we can be more understanding. 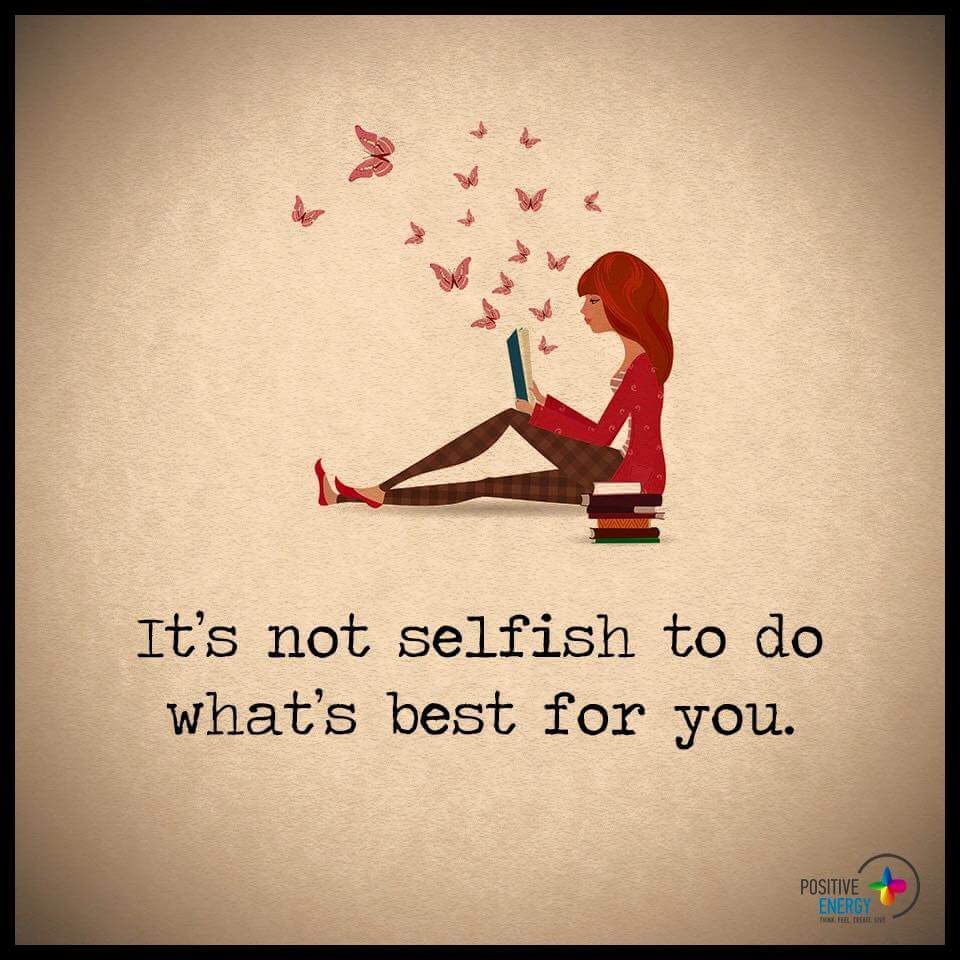